An update on the DRIS: the DRIS map and the online form for DRIS data delivery

Author:
Pablo de Castro
As announced in the Interest Group meeting discussion on the DRIS update at our Münster membership meeting last Nov, in the past few weeks we’ve been working on the introduction of a geolocation feature on top of the euroCRIS Directory of Research Information Systems (DRIS).
The main aim of this DRIS enhancement is to be able to provide a summary of CRIS system implementation in a given region in a single snapshot. 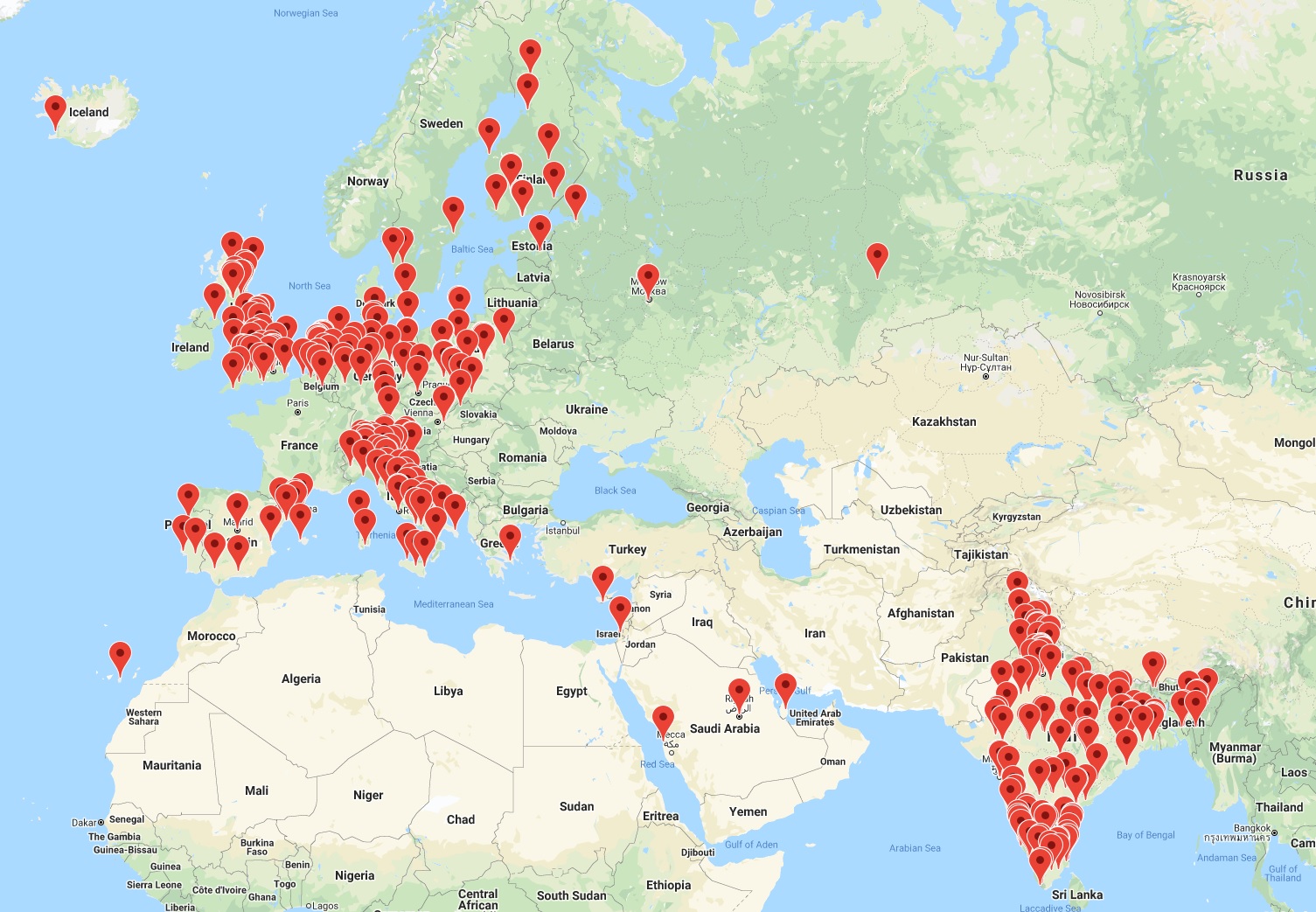 With 470 entries currently listed on the DRIS, it takes some effort though to complete the geolocation values for all of them, so this is still work in progress – apologies to those organisations whose entries may still be missing on these early snapshots. The current picture is however comprehensive enough for it to be worth sharing even if the feature is not live yet. 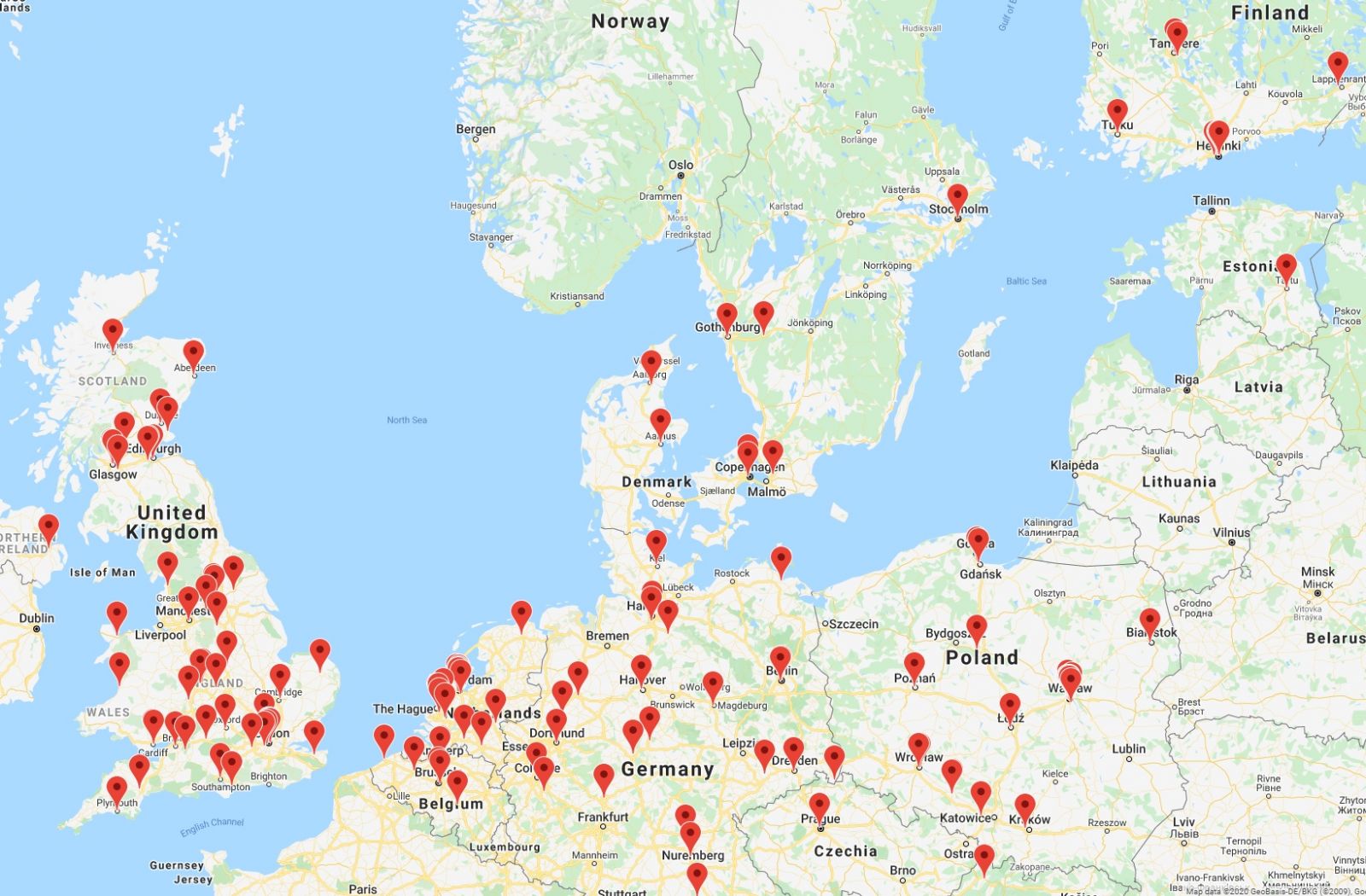 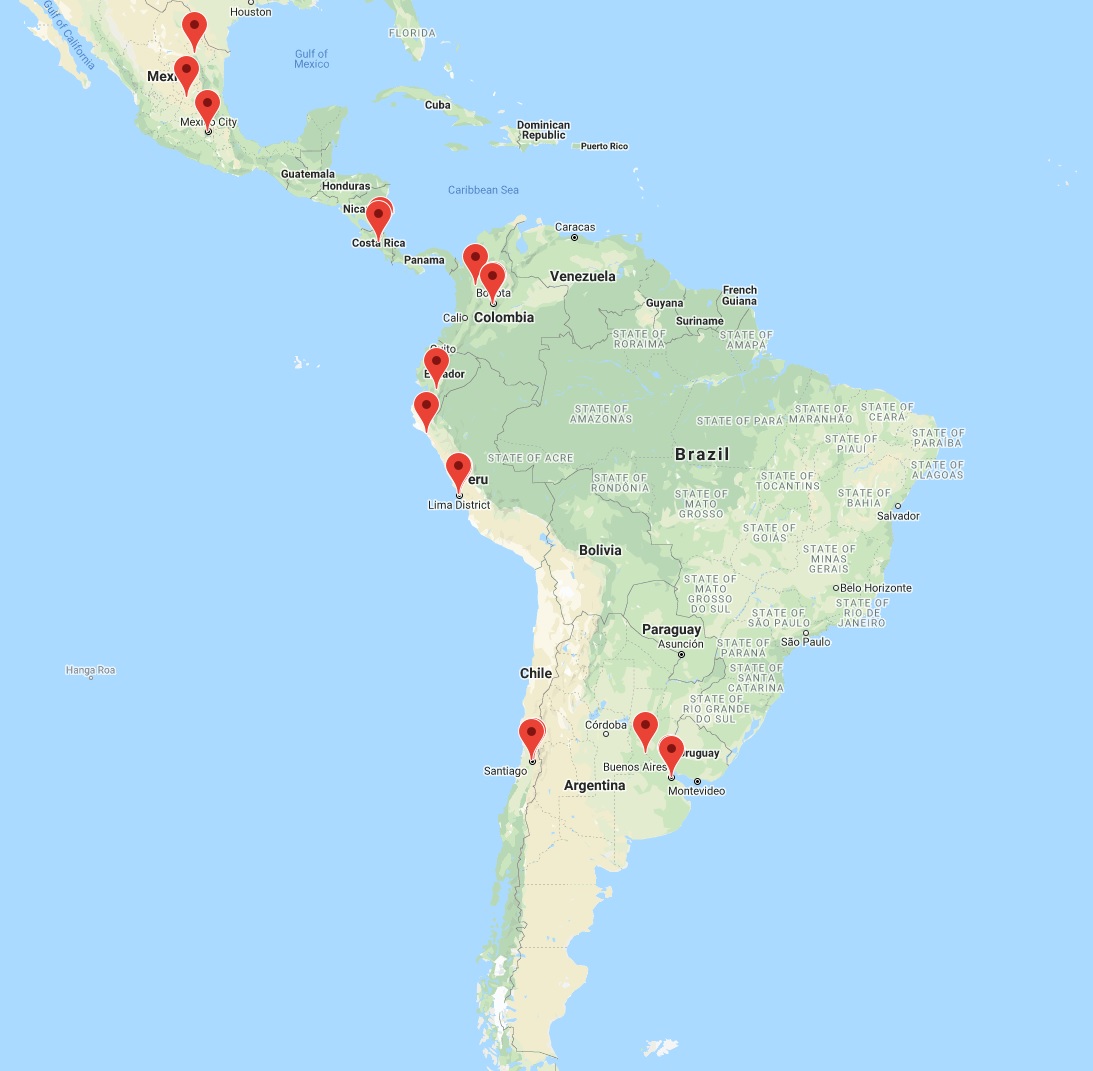 The live snapshot will be released on the DRIS webpage in the following weeks. In the meantime, any institution willing to share the minimally sufficient metadata for their CRIS system may now do it directly on our website via the new DRIS form.